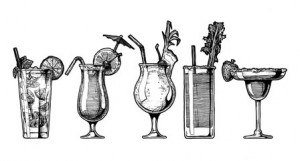 February 5, 12, 19, 26 : 5p-7p
Wine Down Wednesdays | You’re half way through the work week! You deserve a cheers! Heard on over to Wellington’s for Wine and Spirits tastings, minding with like-minded people, and toast to approaching FriYAY!

February 13 : 5p-8p
Galentine’s Day! | Channel your inner Leslie Knope and get all your besties together to celebrate this all-ladies inspired “holiday”. Hashtag approved by #welligntonsalb and #galentinesday for discounts on your bill.

February 14 : 5p-11p
Valentine’s Day! | A day for all the lovers out there. Join us for a romantic evening with dinner, specialty libations and music by Carmen Lookshire and Guilty pleasures.

February 25 : 5p-7p
| We’re celebrating “Fat Tuesday!” before the beginning of Lent. We’ll have NOLA inspired libations and some tasty treats from our chefs as well. “Laissez les bons temps rouler!” 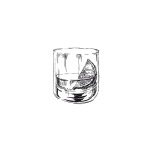 Our bar ritual events are from 5p-6p or until our punch runs bare.